Register as an Agency or Production Company

Partnering with Videoed for all your hire, pre and post production needs taps you into a vast array of services tailored to your specific needs

The Additional Tailored Facilities You can take Advatage Of Include

Once you are registered and subject to standard checks we can negate the need for deposits on hired kit, crew pre and post production bookings

With a host of benefits on offer from production insurance, pre and post  production facilities and manufacturer incentives

We’ll Help You Get it Videoed

Register as an Agency or Production Company 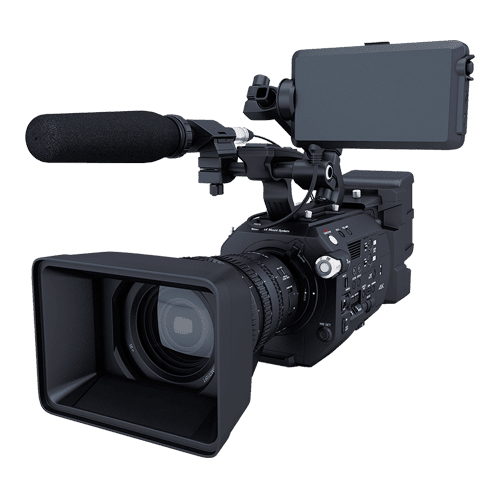 Together we can make more than Video

Videoed gives you the tools so you can hire the very latest equipment along with white label crew, presenters, post production and discounted software and hardware from some of the leading manufacturers along with awesome opportunities to work for our team.
Interested lets talk…

Initially I used to hire equipment from Videoed and was always delighted with the equipment. I have had several jobs outside my comfort zone and the team advised me on the correct equipment to use for a music video and another occasion where I had to attach cameras to an aircraft wing to film whilst in flight the advice was invaluable.

My main focus is creating content for Government and I have used Videoed film crew on several occasions where I have needed additional crew in parliment at westminster and been very impressed.

I have also filmed conferences in the Uk and overseas working for Videoed and even filmed Paul David Collingwood MBE at the Oval.

As a leading agency in branding and advertising Krow deliver content to a vast portfolio of companies with an experienced well respected team.

Videoed have been brilliant in supplying all manor of equipment and support for our ongoing projects from chromakey and green screen solutions and lighting through to additional high powered Apple Mac equipment when we have had requirements for the most powerful macs for use on rendering projects or to meet the needs of equipping additional staff at short notice.

We often require specialist equipment for projects that do not justify the purchase cost and that’s where Videoed come in.

As a producer creating content for social channels and corporate advertising I am often delivering varied briefs for clients and I couldnt possibly posses all the equipment needed for such varied requirements.

Having worked with Videoed for several years now Ive been able to hire second cameras and additional grip equipment as and when needed and onas if late I have been hiring drones for added value for my clients.

I now own a Canon C200 as my A camera and made the decision based on hiring several Canon and Sony video camera models fromVideoed and eventually chose the model that worked best for me.

Ready To Be Wowed?

Let’s Get Videoed Together!