Secure your booking for just £20

The Canon XA10 is supplied with two batteries which can provide up to 8 hours recording time, You can also use the Video Camera for as long as needed when connected to the charger.

Recording for up to 8 hours on the provided memory, if you need additional memory you can add it below giving you as much as 4,000 minutes

With a powerfull zoom which is the equivelant in 35MM terms of 30.4mm to 304mm 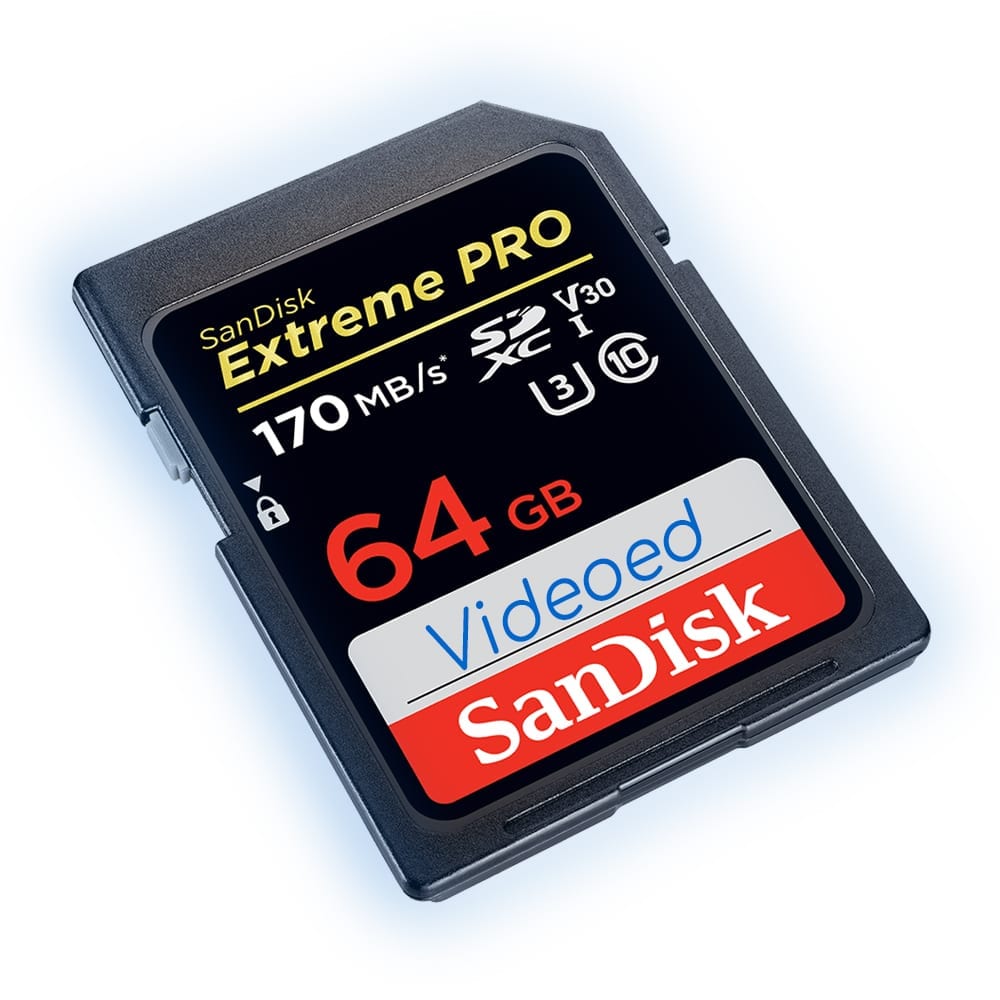 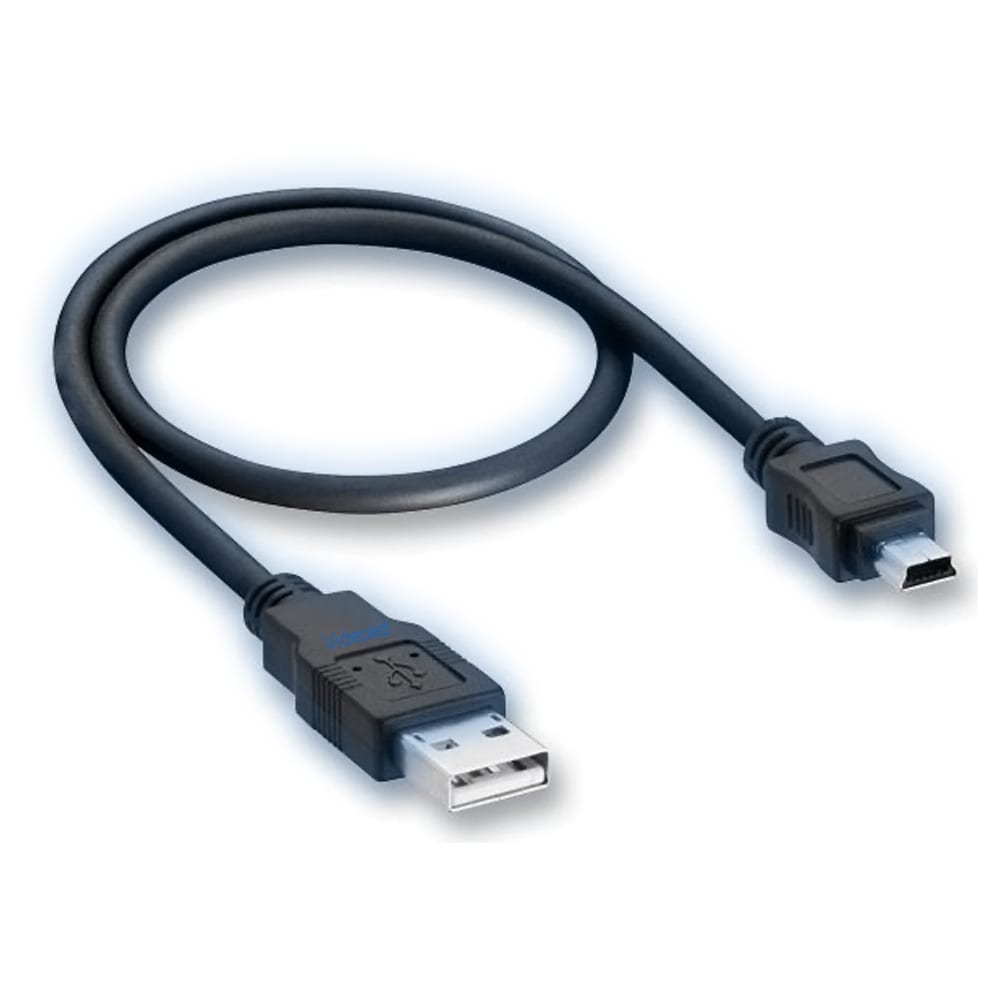 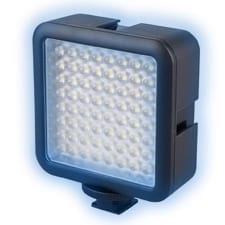 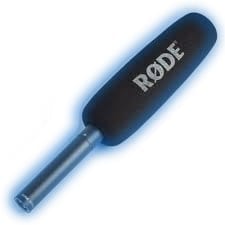 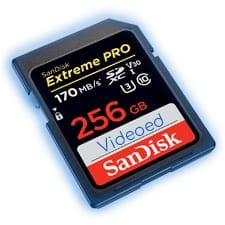 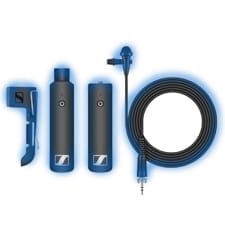 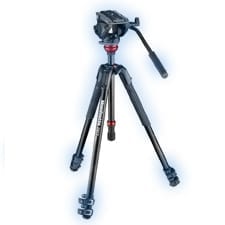 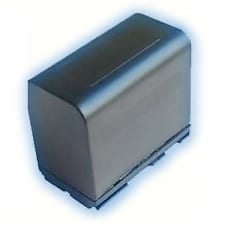 When you hire the Canon XA35 which has the same feature set as the Canon XA30 but has the addition of SDI out and genlock you get an improved advanced HD CMOS professional image sensor this gives you fantastic low light perofrmance which cuts down on any grain that you would normally see when filming in low light it records in MP4 and AVCH formats at 60FPS in full HD and you also have the option 24p to gove you that lovely cinematic look to your production.

Learn More about the Canon XA35

The quality is very similar to that oof a DSLR and works well with Canon profiles so if your main camera is a Canon DSLR or a higher specified Canon Video camera then this footage will match in nicely for you saving you a headache in post its usin 4:2:2 like DSLRs and packs lots of broadcast features should you need them

It’s been a very popular camcorder for wedding photographers and other professional videographers. Although its footage is closer to DLSR quality (4:2:0) than the type used by network news stations (4:2:2), it’s packed with features far superior to a consumer model.

If you’re new recording video the you can relax knowing that setting the camera to auto will take care of everything for you including the white balance but you can also set that manually if you would prefer and the expososure is deal with again if you would prefer you can adjust this using the iris dial easily and then there is the clever focus option that will find and track faces to keep everything sharp and crisp for you.

Everything you need to know about hiring

How To Operate Canon XA35

If your unsure of the best format to record in then we would recommend MP4 this saves having to transcode the footage and will help keep file sizes to a minimum, The canon XA35 will allow you to record in the following formats;

Watch the video to see how to set your chosen format

Feature packed with pro options yet simple to use giving the user the flexibility to film in full auto mode or switch to manual for advanced features, this Video Camera is perfect for filming school and live events, weddings and conferences it can be left to do its thing as a main camera and connected to any audio system being used with its in built XLR block or straight to wireless lapel mics or a top mic on the camera for perfect clear audio alternatively its the perfect additional camera for multiple camera set ups for experienced film crew see the video for some examples of footage


You have many options with the audio settings on the Canon XA35 you can use the internal mic on full auto if that’s how you want to film then thats easily done but if you want to record a wireless lapel setup and the internal mic, or a feed from a P.A system and a top mic then thats just as simple just watch the video and you will see how best to get everything setup quickly and  easily

Its a breeze to transfer your video footage from your hired video camera before you need to return it, all you need to do is connect the camera to your PC or MAC via a USB cable or if you have a card reader you can take the card from the video camera and insert it directly into your computer and you can copy all the footage over

An important point to bear in mind is ensure you copy everything over from thetop level of folders, for example dont just copy the actual video clips over, if you do not copy all the files over you can run into trouble when trying to play back or import the footage, the other files on the card will be the data files that your computer will need to access to make sense of the clips without this oimportant information you will be left with video that you may be unable to play

Built-in gradation filter (Auto or Off)

3.5mm mini jack (output only for video and audio)